“2020 Tokyo Olympics Will Be Postponed Due To Pandemic, According to IOC Member “ON THE BASIS OF THE INFORMATION THE IOC HAS, POSTPONEMENT HAS BEEN DECIDED”” via Surfer Mag 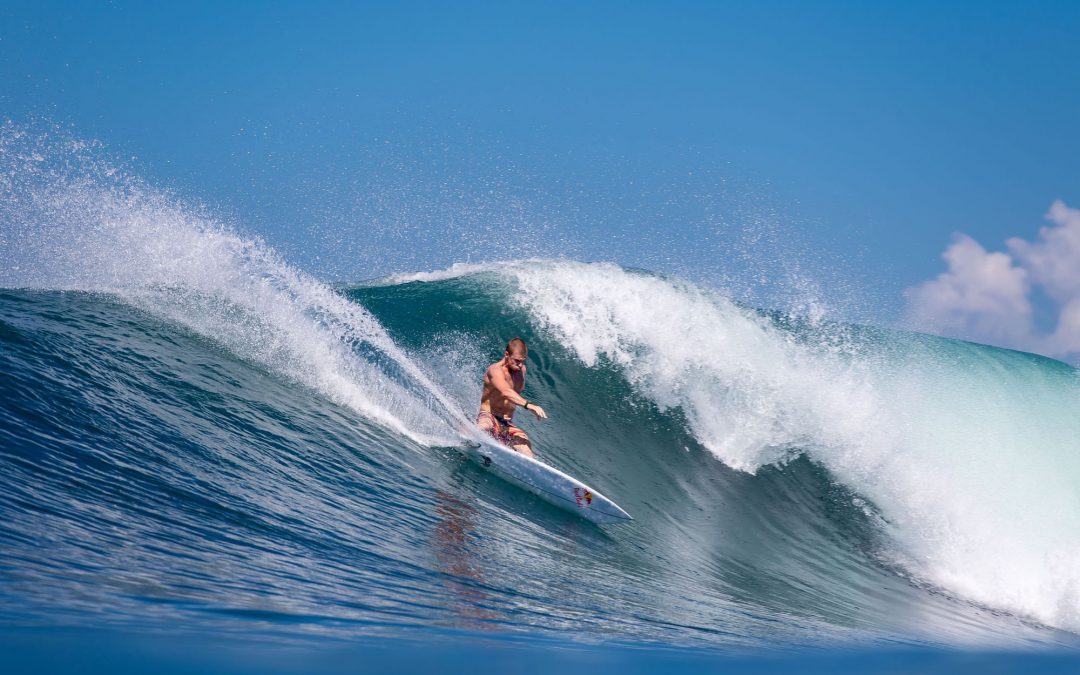 Photo Credit: Moran Kolohe Andino might have to wait another year to chase gold.

Just a month ago, at the end of February, rumors began circulating about the possible cancellation of the 2020 Tokyo Olympics Games if the coronavirus continued to spread worldwide. A long-time senior official at the International Olympic Committee by the name of Dick Pound estimated that the committee had until the end of May to decide whether or not to call off the Games. A spokesman for the Japanese government, however, said that the IOC was continuing with preparations for the Games as scheduled.

But much has changed over the past few weeks, with countries going on full lockdown, sporting events of all sizes canceled and the number of COVID-19 cases climbing each day, and now it seems that the IOC is having to make a difficult decision. In response to the ongoing outbreak, Pound told USA Today that the 2020 Tokyo Olympic Games are going to be postponed, likely to 2021, with the details to be worked out in the next four weeks.

“On the basis of the information the IOC has, postponement has been decided,” Pound told USA Today in a phone interview. “The parameters going forward have not been determined, but the Games are not going to start on July 24, that much I know.”

Pound’s comments came on the heels of the IOC’s announcement Sunday that they were considering postponing the event to a later date. A complete cancellation of the Games was ruled out, with the board noting that doing so would “destroy the Olympic dream of 11,000 athletes”.

According to CNN, the IOC has been facing pressure from athletes and coaches to postpone the Games as the COVID-19 death toll continues to rise. As gyms, fields, and other training facilities have closed down around the world, some Olympic hopefuls have spoken out about the inability of athletes to train under these unprecedented circumstances.

Just yesterday, Canada and Australia announced in separate statements that they would not be sending athletes to the Olympics if they were held this year and urged the IOC to consider postponing the Games to 2021. According to USA Today, this morning “the German Olympic Committee had joined its counterparts in Brazil and Norway, among other countries, in publicly urging the IOC to postpone the Olympics.”

While the IOC has yet to make an official announcement, Pound believes the IOC will announce its next steps soon. “It will come in stages,” he said. “We will postpone this and begin to deal with all the ramifications of moving this, which are immense.”

Just yesterday, the ISA announced that they would be postponing the Surf City El Salvador ISA World Surfing Games — the final Olympic qualifier set to fill the remaining 12 spots up for grabs in the Olympic surfing event — to June 6 through the 14th. The board was planning to reassess the status of the event on April 20th, but now it remains to be seen how (and when) the remaining qualification spots will be awarded.

Rescheduling the world’s largest sporting event is far from easy. And obviously this has huge ramifications for surfing’s Olympic debut, whenever it should take place. Stay tuned for more information as it becomes available.

You can view additional valuable and informative surfing related articles, plus a ton of epic surfing on Surfer.com