“Could Statistical Analysis Predict Who Will Win the Next ‘CT Event? HOW A PROFESSOR OF BEHAVIORAL SCIENCE USED A PREDICTIVE MODEL TO WIN FANTASY SURFER” by RAY BERGMAN via Surfer Mag 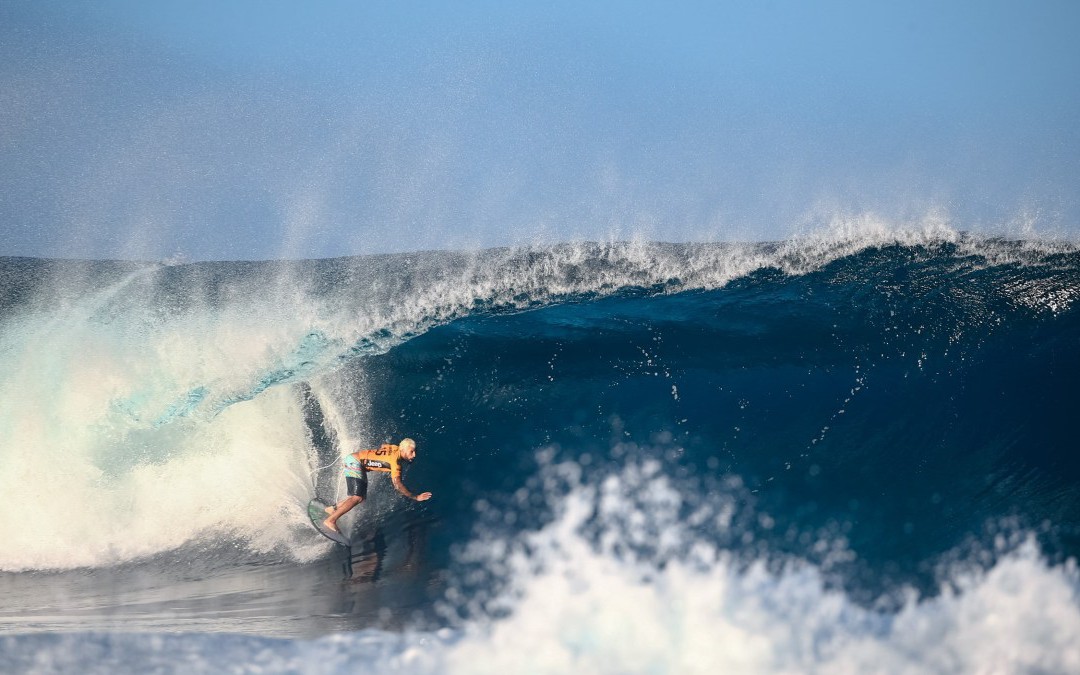 Could Statistical Analysis Predict Who Will Win the Next ‘CT Event?

Dan Walters–this year’s winner who outsmarted 13,600 other Fantasy Surfer players–used analytics, statistics and a keen eye for who’s surfing well and who’s not to climb his way to the top of the 2019 rankings. Walters, who works as a professor in behavioral sciences, used predictive data to choose winning teams and accumulate the most points by year-end. We recently caught up with Walters for a quick back-and-forth regarding his Fantasy Surfer success.

What do you do for a living? Something that might tend towards analytics?
I’m a professor of behavioral sciences so I spend a lot of my time trying to predict human behavior using modeling and statistical analysis. I attempted to bring the same level of rigor to my Fantasy Surfer predictions. In 2014, I downloaded all of the data on competitors’ performances from the World Surf League and archived ASP’s websites. From this data, I constructed a predictive model that incorporated a long list of variables, including surf conditions, current ranking, fixed effects for individual competitors, current cost on Fantasy Surfer and a number of other elements. Modeling these variables with all of the past data helped to determine which were the most important at which locations and for which surfers. I won’t give away all of my secrets, but you might be surprised that some variables where very predictive while others were not.

So what would be a good example of what you’ve used this data to predict?
For instance, results in the past two contests are very good predictors of future performance, even after controlling for current rank and performance in past years. This model served me well and I consistently performed at the top of my league. However, in the last year, I made a change in how I utilized the model that may have allowed me to clinch the big win.

View the entire interview as well as other interesting articles and remarkable surfing via this link: SurferMag.com