“Cutting Through the Noise Around Skateboarding’s 2020 Olympic Debut: Qualifying? Judging criteria? Uniforms? Drug tests? What exactly is going on?” by Mackenzie Eisenhour via Transworld Skateboarding 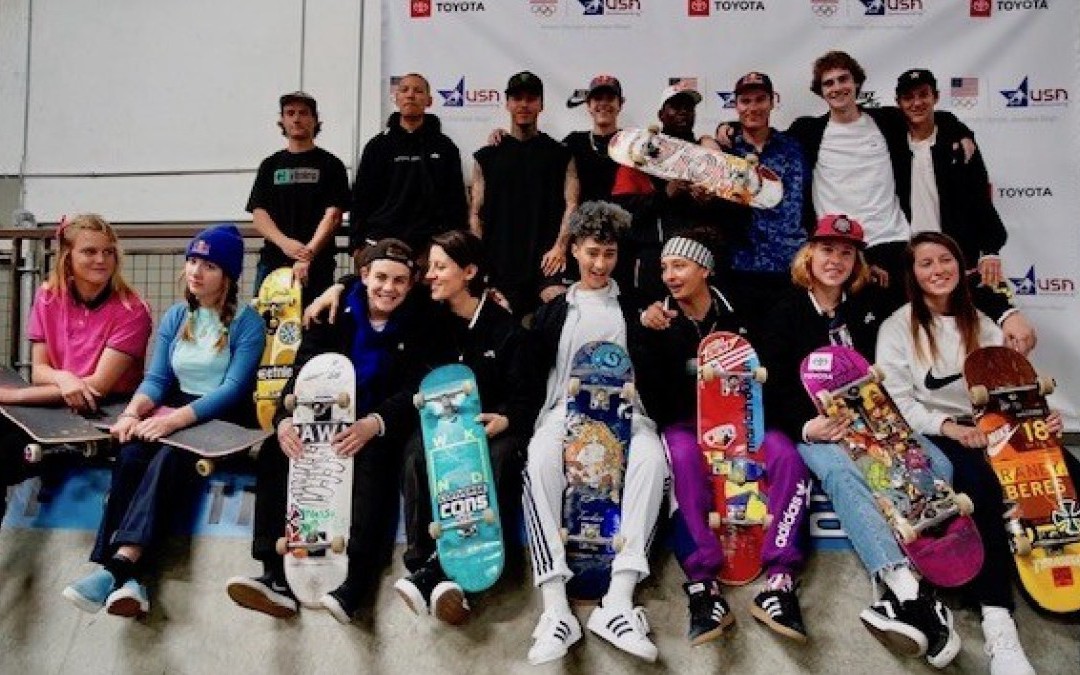 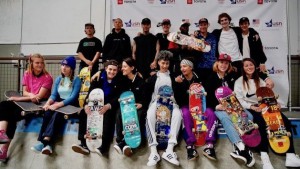 The spectrum of responses to skateboarding’s debut at the 2020 Olympics in Tokyo range from “I can’t wait to see Nyjah on a Wheaties box!” to “Focus my board, all hope is lost.” Regardless of where you fall on that spectrum, it’s likely you’re still plenty confused about even the most basic details surrounding the most hyped Olympic addition since snowboarding was added in 1998. I know I was.

To separate the facts from some common fictions and misconceptions, I talked to Josh Friedberg, the CEO of Team USA Skateboarding and Skate Director at World Skate (the International Olympic Committee-recognized federation that governs skateboarding competitions and organizes the sport’s World Championships).

Skateboarders everywhere already have an opinion about Tokyo 2020; Hopefully Friedberg’s insight into how this whole thing will actually work helps us all have an informed opinion too.

1) Fact or Fiction? Skateboarding will be represented in the 2020 Tokyo Summer Olympics via Mega Ramp, Vert, Park and Street disciplines.

Fact: Park and Street will be the only two disciplines.

Josh Friedberg: “The main driver of the choice of disciplines was gender equity. Outside of Park and Street there are not enough females competing in Mega Ramp and Vert right now to represent enough countries with both men and women.”

2) Fact or Fiction? The US skate team has been announced and everyone on that list will be heading to Tokyo.

Fact: USA’s national team has been announced, but that doesn’t automatically qualify those skaters for the Olympics.

3) Fact or fiction? Skaters on the selected list will joust at Bronson ditch to qualify for the final spots.

JF: “They actually just changed this. I don’t think they have made it public yet but I know that it has officially changed. It’s going to be their top two scores from the 2019 season that ends this September, and then their five top scores from the 2020 season that runs Oct. 1 through May 31. For street, those events include Street League, Dew Tour, there’s also another event in China for street, and then the Street League World Championships in Mexico City at the end of the year. The system is set up to have different levels of points. World Championship events get the most points, then the Tour events (SLS, Dew Tour, etc…), then Five Star, then Continental championships, then National Championships.

Read the entire article on the Transworld Skateboarding site