“Danny Harf wins the Legend Award, the latest in wakeboarding’s most exclusive club, there has never been another Legend like Harf” by Wakeboarding Magazine 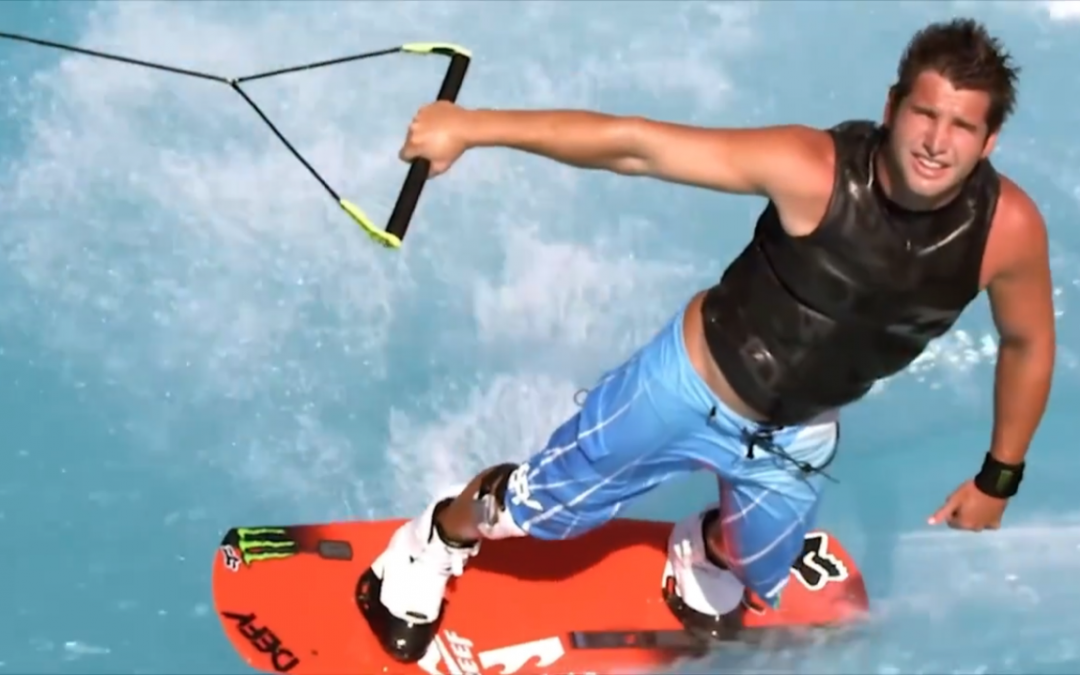 The latest in wakeboarding’s most exclusive club, there has never been another Legend like Harf

The Legend Award is arguably the biggest honor a wakeboarder can receive. Created at the inception of the Wake Awards to honor those who paved the way and had the biggest impact on the sport, the list of winners is a who’s who of wakeboarding. And it is not awarded annually. In fact, it is only given out when the time is right. Since 2004, the list of winners now includes the following: Scott Byerly, Shaun Murray, Darin Shapiro, Parks Bonifay, Zane Schwenk, Erik “Gator” Lutgert, Greg Nelson, Thomas Horrell, Gregg Necrason, Cobe Mikacich and Randall Harris. For 2019, we at Wakeboarding felt it was time to add another member to this esteemed club, and one name in particular deserved it.

Let’s cut around the semantics and superlatives of Danny Harf’s career and just call it like it is: one of the most influential and successful in history. Simply put, you could make the argument that Danny is the best all-around wakeboarder ever. Beyond the basic checklist of wakeboarding career accolades like contest results, media coverage and progressive riding (which he has in spades), Danny has been an influencer unlike any other. Fans and fellow pros alike followed his lead for over a decade because he was much more than just the best. His style set trends, his pro-model boards have been top sellers year in and year out, and his easygoing personality attracts fans across all spectrums. Based on accomplishments and impact alone, Danny could have won the Legend Award back in 2010, but he was still at the top of the game, still pushing the sport to unbelievable heights, and still yet to release some of his most impactful video parts, including “Defy” and “Prime.” We had to wait for Danny to slow down enough to get the Legend Award, even though he’d long already been a legend in wakeboarding.

This highlight reel, created by none other than acclaimed videographer Sean Kilgus of BFY Films, sums up Danny’s career for what it truly is: unbelievable.