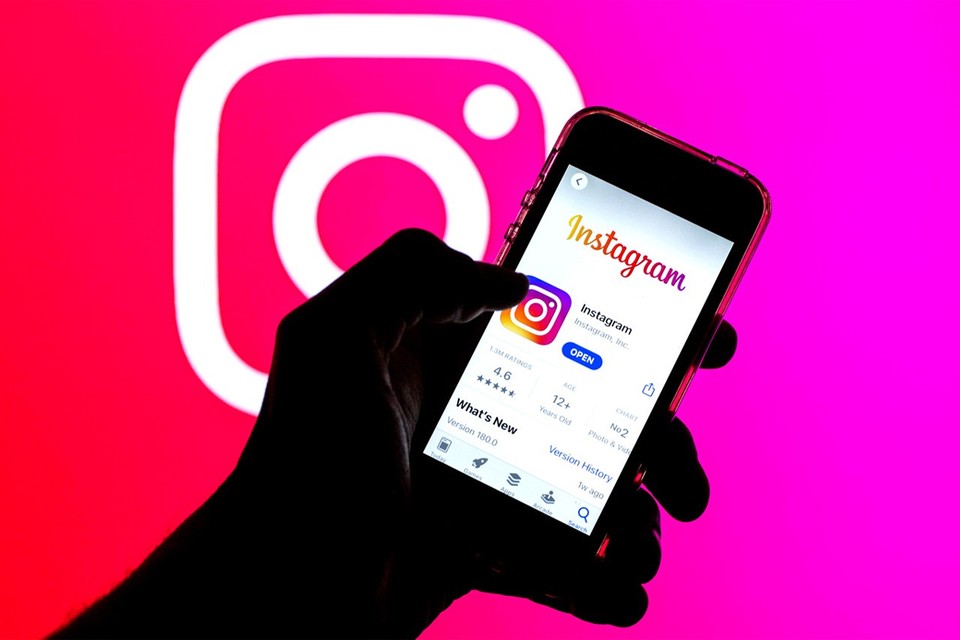 Celebrities like Kylie Jenner and Kim Kardashian were among the upset users who said the updates made the app too much like TikTok.

Instagram said on Thursday that it was rolling back several recent updates to its photo-sharing app after Kylie Jenner and other celebrities joined a user backlash against the changes and criticized the platform for trying to be too much like TikTok.

Instagram said it would pause tests of full-screen photo and video posts, which the app had introduced to replace its typical look of posts that take up just a portion of the screen. The app, which is owned by Meta, also said it would temporarily decrease the number of posts in user feeds that its algorithm recommended, a new feature that it had been trying out.

Kalley Huang is a technology reporting fellow based in San Francisco. She graduated from the University of North Carolina at Chapel Hill. @KalleyHuang

Mike Isaac is a technology correspondent and the author of “Super Pumped: The Battle for Uber,” a best-selling book on the dramatic rise and fall of the ride-hailing company. He regularly covers Facebook and Silicon Valley, and is based in San Francisco.

A version of this article appears in print on July 29, 2022, Section B, Page 5 of the New York edition with the headline: After Users Grumble, Instagram Rolls Back Product Changes.

A Rock Star’s Next Act: Making Montana a Skateboarding Oasis Jeff Ament of Pearl Jam is bringing high-end skate parks to every city and town in Montana that will have one. “It’s much bigger than skateboarding,” he said.

Mexico City’s Newfound Status: A Skateboarder’s Paradise With improved accessibility and support from the government, skateboarding schools, stores and a diverse social scene have taken flight

Skateboarding’s Cardinal Rule: Dare to Be You We asked photographers across the country to document how skateboarders come together to foster community