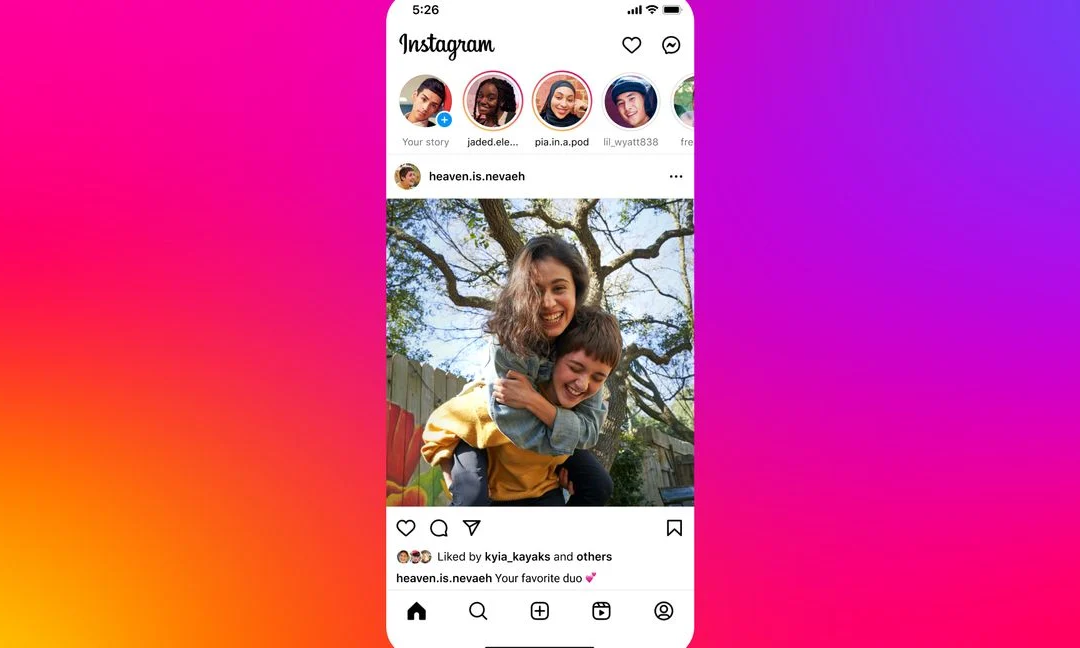 Months after The Information reported that Instagram told internal employees its shopping page would eventually disappear, the company is formally acting on it. The company had reportedly told employees in a September memo that it had a shift in priorities and would test a less personalized version of the shopping page.

When asked about the reporting at the time, a Meta spokesperson told Retail Dive via email that “commerce remains important for Instagram as we continue to make it easier for people to discover and shop products throughout the app from feed, stories, reels and innovations like live shopping and drops.”

Head of Instagram Adam Mosseri said in a video Monday that the new navigation is meant to simplify the app experience, adding “we’re trying to bring people together over what they love.”

During 2022, Instagram had a plethora of announcements related to social commerce. The social media company expanded product tagging capabilities to all users in April, and celebrated Shop’s anniversary with an in-person pop-up event in May. Additionally, Instagram launched a pay-in-chat feature aimed at helping small businesses finalize transactions through direct messaging in July.

However, Meta’s Facebook platform shut down its live shopping feature in August, stating that consumers’ behavior patterns were favoring short-form videos such as Reels.

The Shop tab on Instagram brought in additional ad potential, with the company in August of 2021 expanding advertisement capability on the feature globally after testing it with select brands in the U.S. for a few weeks.