“Is the Coronavirus Threatening Surfing’s Olympic Debut? IOC SENIOR OFFICIAL SAYS GAMES MAY BE CANCELED BECAUSE OF SPREADING VIRUS” via Surfer Mag 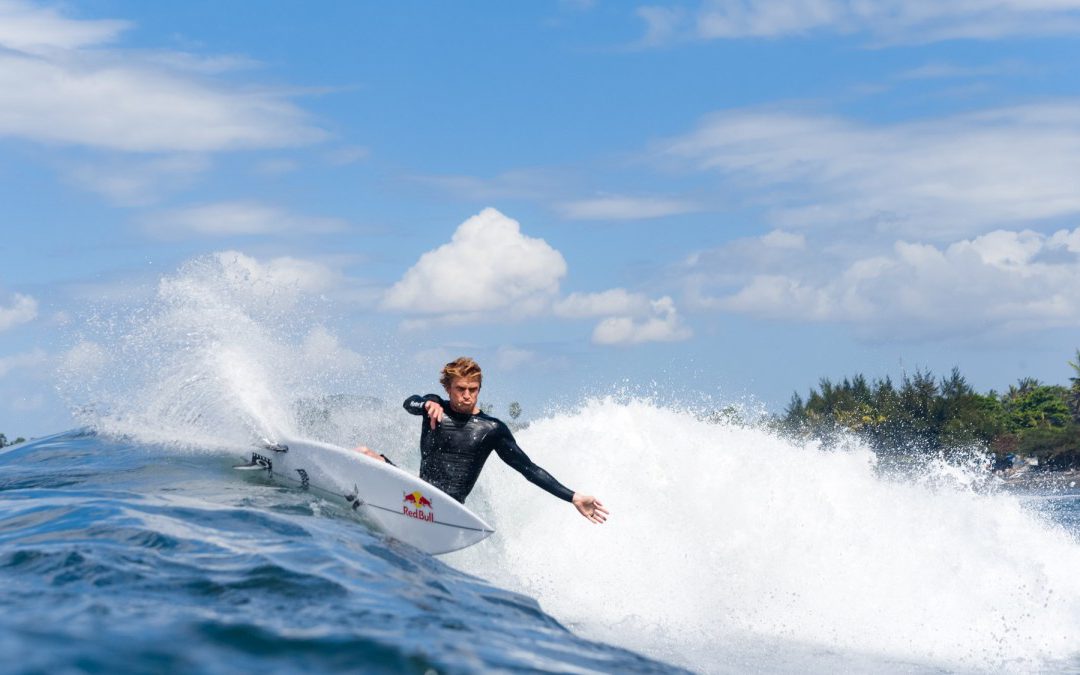 The Tokyo Olympic Games are scheduled to open in five months on July 24. Japan is reportedly spending at least $25 billion to put the games together, twice what they budgeted for the events. 11,000 athletes are gearing up for Tokyo. Housing has been built, media camps are in planning stages, billions of bucks in broadcast contracts long ago signed and budgeted. Surfing, finally for some, regrettably for others, will have its largest mainstream audience, maybe, just maybe, taking its place along snowboarding and skating as an action sport with a handful of marketable names and the occasional weekend contest on network TV.

Then along comes the virus.

Fears of a coronavirus spread into Japan from neighboring China is on the minds of the International Olympic Committee, prompting one longtime senior official at the IOC to say the unthinkable: The games may have to be canceled.

“I’d say folks are going to have to ask: ‘Is this under sufficient control that we can be confident about going to Tokyo, or not?’” said the IOC’s Dick Pound.

Pound estimates that the IOC has three months to wait and see what happens with the virus, meaning they could put off their decision about what to do until late May. He figures two months would be sufficient to ramp everything up in time to put the games on appropriately.

A refresher: As of this week, over 77,000 cases of coronavirus have been reported worldwide with more than 2,600 dead, the vast majority in China. Japan has, thus far, seen 5 deaths.

Though the virus and the illness it causes, called COVID-19, is not the death sentence many news outlets make it out to be, with somewhere around a 2 percent mortality rate and usually only among the elderly and people with compromised respiratory systems, the newness and rapid spread of the flu-like illness is freaking people out around the world. It’s in Europe. It’s in Latin America. It’s in the US.

Not exactly a time when huge international gatherings appeal to many.

Japan has in recent days suspended significantly large cultural or sports gatherings for the next two weeks, considering this to be a crucial time to control any spread of the virus.

Meanwhile, the IOC and Japan are urging athletes to proceed with business as usual.

“With regard to [Pound’s] comment, the IOC has responded that this is not their official position, and that the IOC is proceeding with preparations toward the games as scheduled,” a spokesman for the Japanese government said.

Pound thinks that if the IOC decides the risks are too great, the games will be canceled altogether. Postponement is unlikely because of huge broadcasting commitments from major networks later in the fall. Moving the games would be incredibly difficult given the amount of venues needed to host the games, though at least one London official has said they’d be happy to take over.

He’s also careful to point out that the IOC is not taking this lightly and won’t be sending athletes into danger.

“As far as we all know you’re going to be in Tokyo,” Pound said. “All indications are at this stage that it will be business as usual. So keep focused on your sport and be sure that the IOC is not going to send you into a pandemic situation.”

This wouldn’t be the first time a Tokyo Olympics would be canceled. The 1940 games were suspended because of Japan’s war with China. Wartime has, in fact, been the only reason any Olympics have ever been canceled.

Surfing is already penciled in for the 2024 Olympics in France, with Teahupoo (French Polynesia colonial legacy) being the venue. So even in the odd event that Tokyo gets axed, our weird little corner of the sporting culture world will have its moment in the sun eventually.

For more Surfing related articles and a ton of epic surfing, visit: https://www.surfer.com/