“Kelly Slater, Shaun White, and Tony Hawk Are Presenting at the 94th Oscars” by Alexander Haro via The Inertia 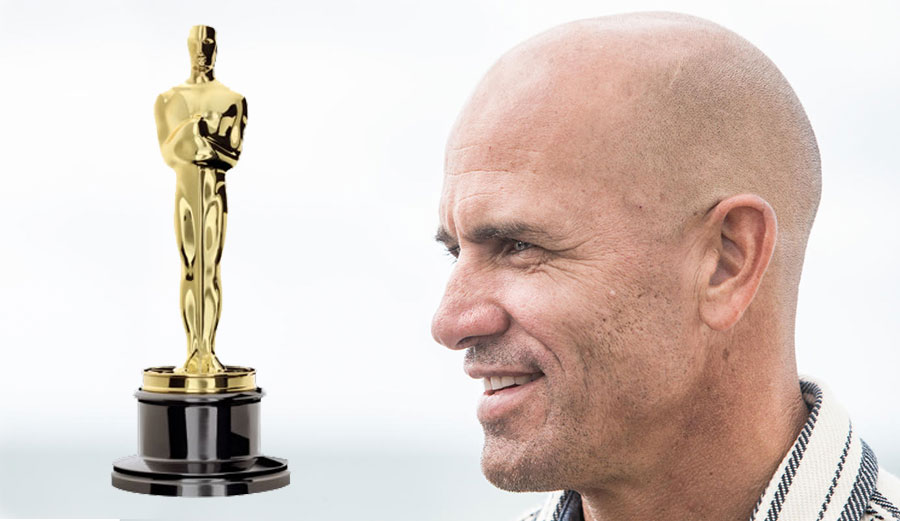 Kelly Slater will be at the Oscars. Pretty good for a surfer from Cocoa Beach, right? Photo: WSL/Heff/Wikimedia Commons

There are a few people in sports who transcend the sport itself. They get famous for their talent, but stay famous for something else. Take, for example, Kelly Slater. If you were to mention his name in non-surfing company, most would know who he is. Take John John Florence, and I’ll bet far fewer non-surfers would be familiar. Mason Ho? Clay Marzo? Probably not. They’re big names in surfing, but that’s a big fish in a small pond. Kelly Slater, Shaun White, and Tony Hawk are three action sports stars who have gone bigger than their sport. Which is why the Oscars, airing on March 27 on ABC, enlisted them as presenters.

Although Slater is certainly used to the public eye by now — he’s been in it for the majority of his life, after all — he’s aware of how incredible it is to be asked to present at the Oscars. “Well, I guess it’s remarkable that a surfer kid from Cocoa Beach is presenting on the big stage,” he told me. “Some things in my life have been unimaginable. I’m very honored.”

As usual, though, the decision-makers at the Oscars are facing backlash for some of their choices. Scott Weinberg, a film producer and critic, is one of the people who isn’t happy with Tony Hawk and DJ Khaled’s invite, in particular. “So the lead actress in West Side Story didn’t get an invite to the movie awards,” he tweeted, “but Tony Hawk and DJ Khaled did?”