“LET’S TALK WITH CHRIS NIERATKO ABOUT SKATE SHOP DAY, THE EVOLUTION OF SKATE SHOPS, GIVING BACK TO THE COMMUNITY, THE OLYMPICS AND MORE” by Jordy via Good Day To Skateboards 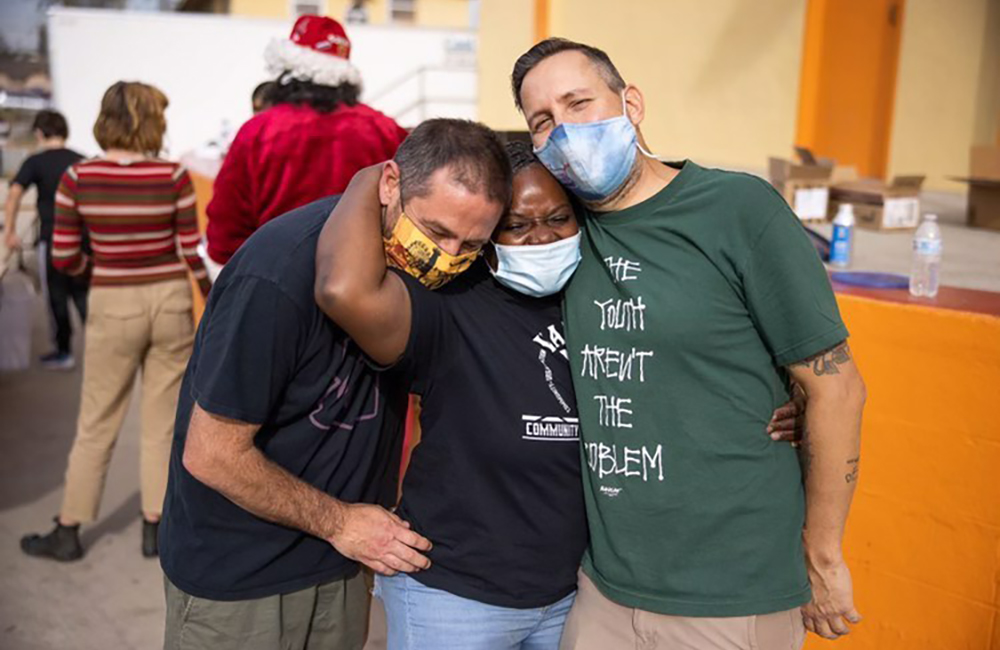 Chris Nieratko has been a big voice in skateboarding for more than twenty-five years. More recently, him and his friends started Skate Shop Day, which will be held on February 19th this year, for its second edition. We had the chance to talk with him to learn more about it, to discuss the evolution of skate shops, the importance of giving back to the community and more. Grab a drink, some snacks, and enjoy this very interesting interview.

How did you come up with the idea of creating the Skate Shop Day in 2020? When did you first think about it?

Truth be told, it’s not my idea entirely. My friend Scotty Coats, who works in the music industry, is a lifelong skater, and he was on the ground floor of Record Store Day which has been hugely successful. It’s pretty remarkable because they now have it twice a year, earlier in the year and then I think it’s the Friday after Thanksgiving. Scotty was telling me that these mom-and-pop record stores have a special day, they get exclusive and limited product. And in that day, they generate three to five months’ worth of rent, in one single day. I was blown away by that alone and he’s like, “We should do this for skate shops”. I absolutely fell in love with the idea and so that was last February, we thought of it on a Friday, and the following Thursday we launched a website and Instagram, thanks to artist Sasha Barr for lending us his, “Support your local skateshop” artwork.

That first skate shop day I basically went through my cell phone and sent that “Support your local skateshop” image to every single pro skateboarder friend that I know and have interviewed over the last 25 years. I said, “Could you post this or tell your skate shop or throw it in the stories or whatever, and just tag this”, and it went from being an idea the Friday before, to being a thing on Thursday. The response around the globe was absolutely unbelievably overwhelming. There were shops from Malaysia, New Zealand, Chile and everywhere, just posting and celebrating. People didn’t even know it was a thing and then all these shops were DMing us and saying, “People are coming with coffees and donuts and pizzas thanking us”. The community just got behind it, it caught on instantly. We didn’t know what we were doing! We didn’t know what it could and should be yet. We just knew skate shops are unlike any other business on the planet, record stores included. They are at times a halfway house, at times a rehab center, at times a school, at times a daycare. I grew up loving comic books and that’s another very niche mom and pop type of business. But the comic book store owner wasn’t gonna tell me not to do drugs, he wasn’t gonna tell me to stay in school, he would not bail me out of jail, you know? That is inherently and exclusively a thing that skate shop owners do, and at times you know, shop owners are a kid’s second if not first parents.

Skateboarding has a strong community and skate shops are the roots of the culture, do you think this is why it had such a big impact last year for the first edition?

I think that plays a big factor into it. I think also that historically skateboarders are latchkey kids, you know in the community more than anything, we have each other, like when I have a problem at home I’m turning to skateboarders. I only really talk and hang out with skateboarders. I don’t really know how to interact very well with civilians. Like everybody in my life is a skateboarder or I know somehow through skateboarding, and I think that connection triggered something in skateboarders that day where they were like: “Skate shops do so much, they throw the demos, they do so much for the community. Hell yeah let’s celebrate!”, and I have never met a skateboarder that wasn’t looking for an excuse to party. So I think everybody in the dead of winter was just like, “Cool! Skate Shop Day, I’m in”. The love skateboarders have for skateboarding is so deep-rooted that every aspect of skateboarding is cause for celebration.

View the rest of this outstanding interview site via the following link: https://gooddaytoskateboards.com/articles/lets-talk-with-chris-nieratko-about-skate-shop-day-and-more/

Thanks to Jordy of Good Day to Skateboards who says, “Welcome to Good Day To Skateboards and enjoy my skateboard collection. Based in France, I own more than a hundred boards, mainly 1960s and popsicle models. This website is all about sharing stories and info about them and more than that. Skateboarding is my passion since I’m a kid and I love skateboard graphics. I also sell some decks from my collection in the shop section. Enjoy it. – Jordy”. You can visit his remarkable site via the following link: https://gooddaytoskateboards.com/