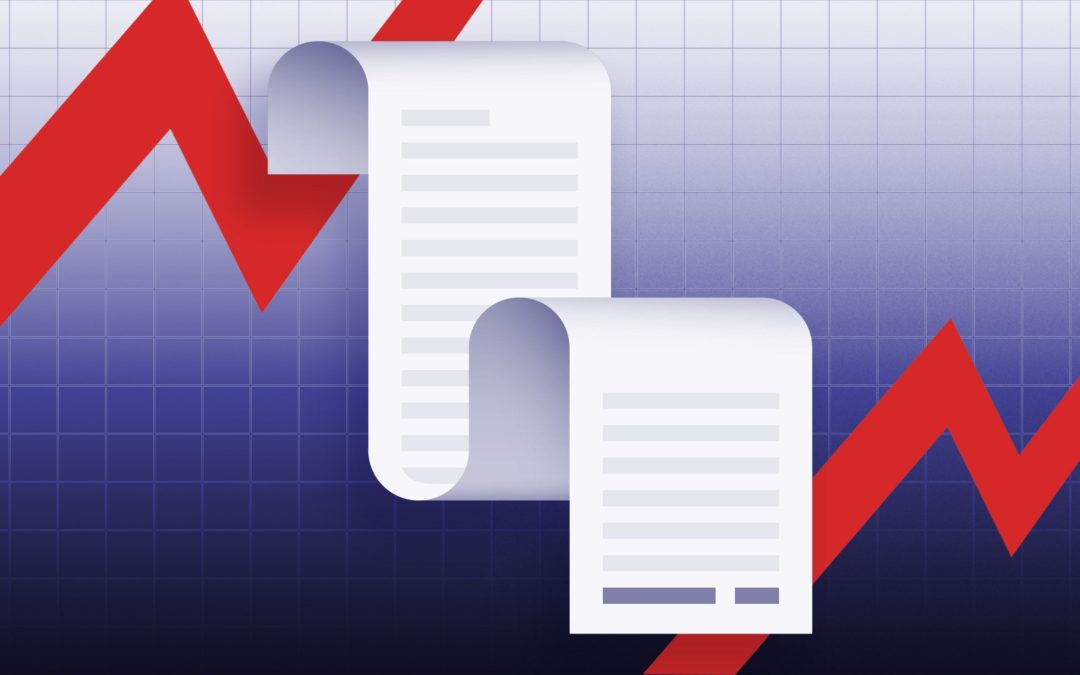 The department’s Census Bureau tracks estimates each month. Retail Dive provides the numbers for key segments, and their year-over-year progress, or decline.

Editor’s Note: Comparisons for individual segments are updated each month to reflect the government’s revisions to its year ago figures. A full methodology for how Retail Dive tracks retail sales figures is included at the bottom of this page.

Every month, the U.S. Department of Commerce, Census Bureau, releases its first calculation of the previous month’s retail sales. At Retail Dive, we report these figures by grouping the key segments that define “retail” in a way that we hope is most meaningful to the industry.

We use unadjusted, advance numbers and year-over-year comparisons, with the government’s most recent revisions to its year-ago estimates. And although we of course include e-commerce, captured in the federal report as “nonstore retailers,” readers will note that the government includes sales from businesses not generally thought of as “e-commerce.” YoY sales performance by sector Monthly retail sales

Clarification: Retail Dive revised the label on the chart of monthly sales to make it clear to readers what data is included.

The federal government’s retail sales reports are highly anticipated each month. This tracker is based on the government’s “unadjusted” numbers, which track with how retailers themselves report sales.

The Commerce Department revises its numbers a couple of times after they are first published. To accommodate that, and to make the data more meaningful, Retail Dive has adjusted the year-over-year comparisons in each segment to use the government’s most recently revised year-ago number.

For the sector graph, that means that a decline or rise each month reflects the change from the most updated figure in the year-ago period to the latest (or advance) number in the current year. Past data points are revised to reflect this, and moving forward this is how the data will be calculated. In most cases, the numbers change only slightly if at all, but when the government’s revisions are major, it can make a difference. The year-to-date chart is based on “advance” numbers.