“No, Black Friday isn’t here quite yet” by Daphne Howland via Retail Dive 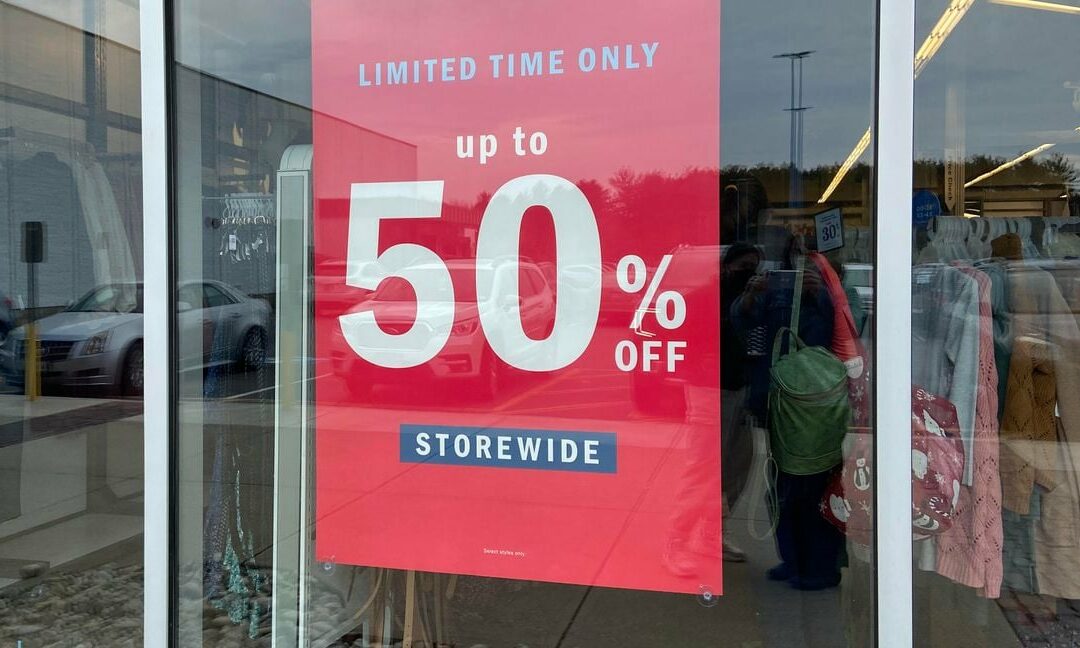 A few retailers held splashy sales early in October. But so far discounting is down from last year despite reports of high inventories and wary consumers.

A flurry of pre-Halloween blockbuster sales made a lot of observers wonder if the retail industry was moving Black Friday up even earlier this year.

The red-letter holiday kickoff has been inching forward for a while. In 2020, Amazon seemed to be in charge of the starting line, having postponed its annual Prime Day sale until October due to the pandemic. Last year, lingering supply chain issues had shoppers out early to be sure they got what they wanted.

This year, Amazon again staged a second big Prime sales event, though the e-commerce giant didn’t want to call it Prime Day since that took place over the summer. As Target and other retailers held sales of their own around the same time, it seemed like Black Friday had begun, at least in spirit.

It isn’t really turning out that way, though. Amazon’s sale was something of a disappointment, for example. Moreover, discounting is actually down compared to the same time last year, according to research from DataWeave.

Fundamentally, though, consumers may not be quite ready for Black Friday yet. While shoppers who usually tackle their seasonal lists early may have started even earlier in order to stretch their budgets, shoppers still consider Black Friday to be the best day for finding holiday deals, according to research from the NPD Group.

“There is hope for Black Friday, with a likely increase in traffic this year, and more conversion from looking to buying,” NPD’s Marshal Cohen said in a blog post. “Even so, the level of success depends on the retailer’s level of engagement. The decreased propensity to shop online, combined with the consumer’s desire to socialize again, makes Cyber Monday the most vulnerable shopping event of the season.”

The consumer is under pressure

Make no mistake, consumers are tightening their belts in the face of stubborn inflation and fears of a recession next year.

One in five consumers planning to shop for the holidays say they’ll spend less because their economic situation has changed, according to an NPD survey. More than a third of U.S. consumers can’t afford gifts this year due to inflation and higher costs of living, and nearly half plan to spend less this season, according to research from Credit Karma. Nearly 70% will take on debt to get through the season, and 38% of them will do so to cover the groceries for their holiday meals, according to that report.

But that may mean that they’re waiting to shop, as 40% told Credit Karma that they are waiting for annual sales, including Black Friday.