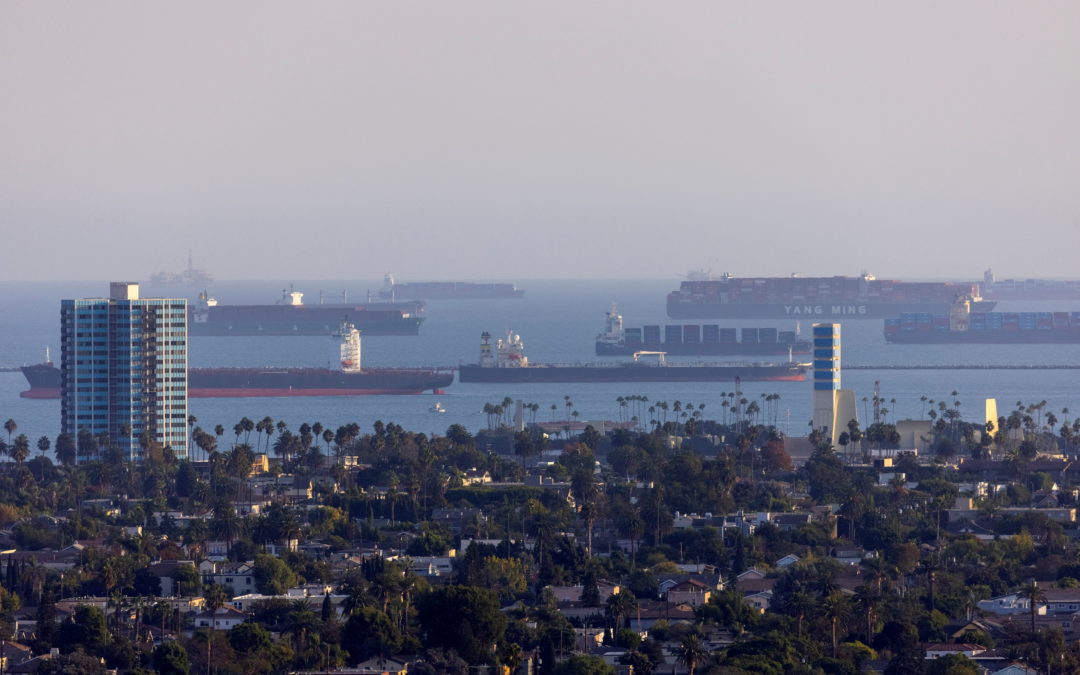 That gift you want to get for your loved one? It may be out of stock. And the hot toy? It may not arrive in time for Christmas.

Americans collectively are expected to spend as much as $1.3 trillion this holiday season, up from $1.19 trillion in 2020, according to Deloitte. But retailers are bracing for inventory shortfalls, as well as scarce labor at ports, driver shortages, rising warehouse expenses and higher prices.

So they are encouraging shoppers to open their wallets early this year, inducing fear by highlighting what retailers describe as “supply chain challenges,” “longer delivery times” and “lower inventories,” in marketing materials.

Nordstrom (JWN.N), which typically brings in about 20% of its merchandise from China, on Thursday sent a holiday marketing email to customers citing “global supply chain challenges” that they said would likely put a damper on holiday shopping plans.

“We’re anticipating that the hottest gifts may sell out on our site and that shipping could take longer than we’d all like,” Nordstrom President Peter Nordstrom and CEO Erik Nordstrom said in a joint emailed message to customers. Nordstrom declined to comment.

In surveys by consulting firms, some shoppers have previously said they are concerned about stock availability and even that they already noticed empty shelves as far back as August. Although half of U.S. consumers surveyed in August by Sensormatic Solutions indicated that they would start their holiday shopping before November, there is no evidence of Christmas-related panic buying, at least not yet.

The president of work-apparel retailer Carhartt told shoppers in an email Wednesday that it is aware of “longer delivery times and lower inventories,” and its own “inaccurate product availability” problems: “Now that fall is on the horizon, it’s time to start thinking about the holidays….we encourage you to get your order in soon for the best possible on-time delivery,” Linda Hubbard said.

Carhartt’s clothes are made in the United States and in Mexico. The company declined to comment.

Supply logjams are putting stress on all retailers but especially those — including Best Buy Co (BBY.N) , Gap’s (GPS.N) Old Navy and Bed, Bath & Beyond (BBBY.O) — that get much of their merchandise from manufacturers based in Asia and that tend to bring in the products on ships through Southern California ports.

More than 60 container ships at anchor at Los Angeles and Long Beach ports could not unload holiday cargo as of October 11, according to the Marine Exchange of Southern California, due to labor, truck driver and equipment shortages.

Best Buy’s Chief Executive Corie Barry  said in August that unprecedented demand could result in  “some level of inventory constraints” for the rest of the year,  adding that it has been  harder to get items such as home theaters and large appliances.

The electronics chain said it expects to offer fewer holiday promotions than two years ago, even if they are elevated compared to last year. A spokesman for Best Buy declined to provide specifics.

“It requires retailers to operate like its peak day every day.”

Walmart’s (WMT.N) Sam’s Club said Friday it is offering more holiday events and holding them earlier in fall compared to 2020. But many analysts say they expect to see fewer doorbuster price promotions than usual in past holiday seasons because retailers simply may not have enough merchandise on hand in the first place.

“There will be very limited supply behind those bigger discounts,” said Kristin McGrath, a shopping expert at deals tracking website BlackFriday.com.

Founded in 1851, Reuters has remained true to the Trust Principles of independence, integrity and freedom from bias, working relentlessly to bring news from the source and from every corner of the world. Visit their resourceful site by clicking: https://www.reuters.com/