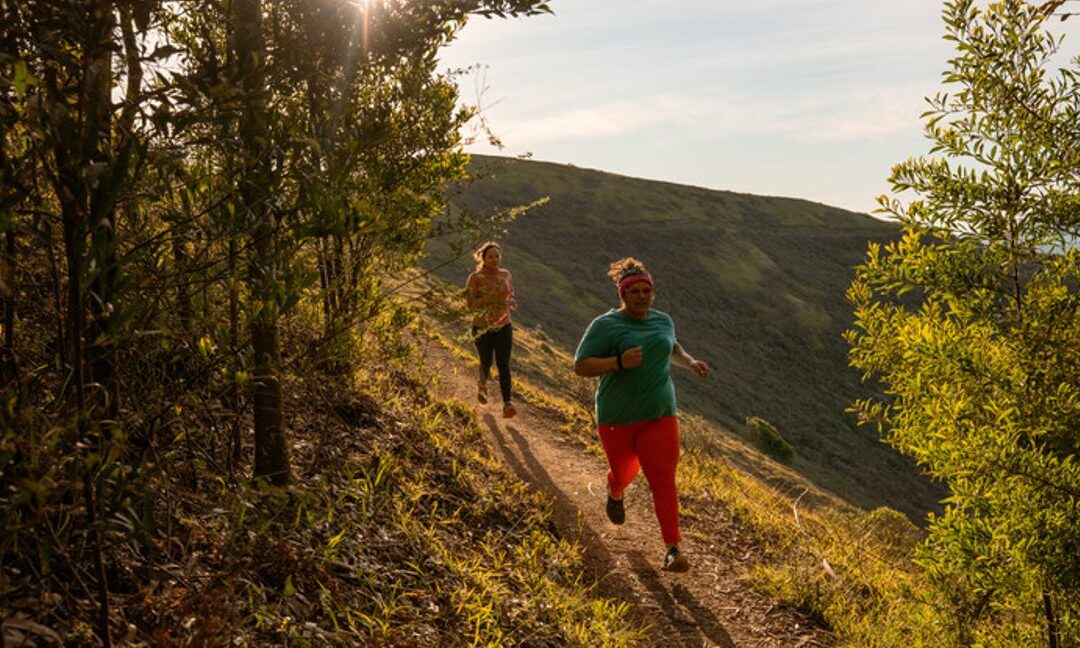 On Oct. 4, 2022, REI announced a commitment to shutting its stores every year on Black Friday in favor of time spent outside. Courtesy of REI

A lot has changed since 2015 — skinny jeans were still in and the pandemic was years away from upending the world — but REI’s commitment to closing stores on Black Friday has not.

The retailer made waves when it first announced it would forgo sales on the biggest shopping holiday of the year, with then-CEO Jerry Stritzke saying Black Friday had “gotten out of hand” and instead pushing shoppers to spend the day outside.

“Black Friday is the perfect time to remind ourselves of the essential truth that life is richer, more connected and complete when you choose to spend it outside,” Stritzke said in a statement in 2015.

Since then, the company has maintained its stance on Black Friday, layering on additional pieces to the campaign each year. In 2019, the company asked employees and customers to participate in a nationwide cleanup and in 2021 REI said it would match up to $1 million in donations to its REI Cooperative Action Fund.

“When we first introduced this movement, it was considered revolutionary for a retail brand, but we felt it was the right thing to do for our members and employees,” current CEO Eric Artz said in a statement. “Making Opt Outside an annual observance will serve as a yearly reminder of this commitment to doing the right thing for the co-op community.”

The decision to permanently give employees time off on Black Friday comes shortly after the retailer said it would open stores late on Election Day to ensure employees have time to vote. In other ways, REI’s relationship with its employees has come under slightly sharper scrutiny lately: Artz caught flak for commenting that unions were not “the right thing” for its employees shortly before workers at its New York store voted to unionize. Since then, employees at a Berkeley, California, store also voted to unionize.