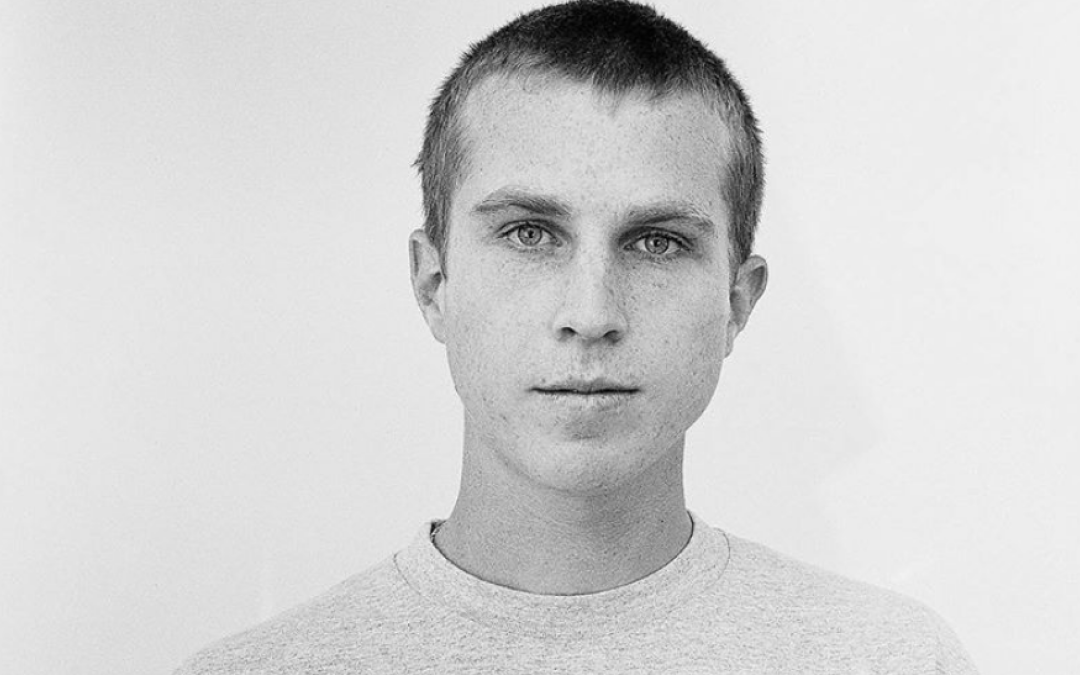 Keith was the embodiment of raw East Coast power. His pop, style, and speed influenced the 90s generation and beyond. His skate career had no end in sight. He was a global icon. As a veteran on Real and with his own brand HUF, he mentored some of the greatest skaters of our time. Keith, you will be a part of skateboarding forever. Thank you. Rest in peace.—TWS

Here’s an official statement from Huf WorldWide via Instagram:
“We are absolutely heartbroken to deliver the news today that HUF founder Keith Hufnagel has passed away. Keith battled brain cancer for the past 2.5 years. And though he beat the odds and fought back much longer than his diagnosis permitted, he ultimately and unfortunately lost the fight.

Keith was not only the ‘HUF’nagel in HUF. He was the heart and soul of this brand. He built and brought together a community of people like no one else could.

Keith paved the way for all of us – as a respected professional skateboarder, shop owner, brand founder, footwear and apparel designer, creative director, and industry leader. He showed us how to do it, and how do it right.

Keith loved skateboarding and the culture around it. He did things his way and did them for the right reasons. He inspired so many of us across the globe.

But above anything else, Keith loved and supported the people around him. He would do anything for his friends, family and children. He passionately wanted to see others succeed. And we all loved him for it.

Keith’s legacy will continue to live on at HUF. Today, tomorrow and forever.

Here are some more words from across the skate world:

“Ivan and Pang came out before, but I don’t think anyone connected the NYC and SF scenes quite like Keith did in the early 90s. Through him we got to meet, and become friends, with every great skater from New York at that time; Keefe, Liversedge, Keenan, Bici, Hernie and Gio. Jersey and Philly guys too; Quim, Mike, Bobby, Freddie & Jerry, all stayed or lived at his apartment on, a then very different, Oak & Octavia. All silently vouched for by an unassuming Keith. Just these city kids from back East connecting with some city kids out West. And because of this, Keith seamlessly was able to represent both cities, where he got some of the most iconic photos of that often un-photogenic big pants little tires era (thanks, Morf, Dawes & Tobin). He was just a cut above the rest, in general. A solid, dependable friend who opened stores, created businesses, hired his buddies, and started a family. He, and Anne, also stepped up in a real big way when Keenan passed. And I think that’s the Keith I’ll remember. Being there for others. Stoically handling the harder things that a lot of us just didn’t even know how to do. I’ll love you forever for it, Keith.”—Aaron Meza

“It’s so hard to put into words what you meant to me. But over just the past 24 hours and hearing the voices of all that you’ve touched. My biggest realization is how you connected us all. We owe so much to you. You were the center of our world. You’ll live within us all. May you Rest In Peace.”—Scott Johnston

“It’s incredibly sad to hear about the passing of Keith Hufnagel. He was a skating legend of NYC and SF fame, and a pioneer DIY businessman that valued integrity over profits. He was also one of the first to recognize Riley as a talented skater on his own merits. I am thankful to have spent time with him during my Lakai days; he was the catalyst and my biggest advocate for joining the team. Thank you Huf for all of the good times and constant inspiration. Skateboarding is collectively mourning today. This ride known as 2020 truly sucks. #fuckcancer“—Tony Hawk

“Thank you. You made our skateboard world a richer place. Push and Pop. Your close friends and family know you as much more. Prayers are with them.”—Lance Mountain

“All I ever wanted was to skate the city like Keith. The speed, the power, the attack and the Ollie. His approach was and remains my eternal blueprint of what street skating is and should always be. I’m forever grateful for the many years spent with him making skate shoes, writing editorials, touring, partying and skateboarding. He was a champion in all he endeavored.”—Cullen Poythress

“First time I met Keith me and my friend drove up to skate Black rock and I remember in the car ride joking about how we are going to go there and Keith would just be there doing backside flips on the rock! we showed up all spark to try and film lines on the ledges and Keith was there sitting on the steps with a bunch of other dudes. I remember being so shocked in awe that he really was there!!! but also I felt like such a T Dog that we rolled up with hi-8 camera in hand, like trying to film where the big dogs were filming and they were all there! That day Keith was actually super awesome and nice to us. I don’t know maybe it was because we were both kindred bowl cut brothers, hahaha I don’t know!! but ever since that day, every time I saw him he was always super cool to me. To this day whenever my buddy needs a little motivation I’ll start singing “no pop no style” and get him all sparked.. a true legend who will never be forgotten. Thank you Keith for sharing your skateboarding with all of us to admire.”—Louie Barletta

“This year has really proven that life moves fast. Let those who are close to you know that you love them. I lost a great friend and skateboarders all over the world lost an icon today.”—RB Umali

“Not many people can accomplish in three lifetimes what you did in one. Rest in Peace Legend.”—Chico Brenes

“I first met Huf oddly enough in college, at SF State where we were both taking classes part-time. I’d seen Keith skating EMB a few days before and spotted him from way down the hall, you couldn’t miss that blonde head of hair. I walked up and introduced myself and we became friends. That’s how it was back then. Over the following years Huf and I spent a lot of time together on the road as he quickly ascended into the highest reaches of what one can achieve in skateboarding. He was an inspiration and a role model for so many of us. Over the last 20 years I’d see Keith from time to time and no matter what the occasion he was always Huf… the exact same person that I’d met in the halls when we were 19. Huf was brilliant and kind. My thoughts go out to his family and the large group of those who call him a brother. He will be forever missed. Rest In Peace my friend.”—Greg Hunt

“Once upon a ‘90s time we all lived on a “campus” in LA that felt like our own little skateboard neighborhood. On every block you’d run into someone you knew and constantly hear the clack of wheels on the sidewalks. And then there would be the random house party and Simon Woodstock would show up and break your shower door, or we’d all be in Europe on some ridiculous tour the likes of which few had ever experienced in a long, long while. Simpler times, long before the complexities of life set in. I’m thankful to have had all these experiences with Keith and grateful for the work and support he provided to me later on when I needed it most. “Too soon” is a grossly unjust understatement, but his legacy will roll on and on.”—Sean Cliver

“I watched this kid grow up into one hell of a man. My condolences to his wife and son. He pushed me to make Fun skateboards as great as I could. So proud to have the chance to rep his stuff from HufWorldWide. I always told him I was proud, but It was more than that, I was honored to have him in my life. Gonna miss you Huf.”—Ron Allen

We love you Keith.

Thanks to Transworld Skateboarding for this outstanding memorial. Be sure to click on and bookmark the following link for relevant news, intelligent articles and ripping skateboarding:  https://skateboarding.transworld.net/