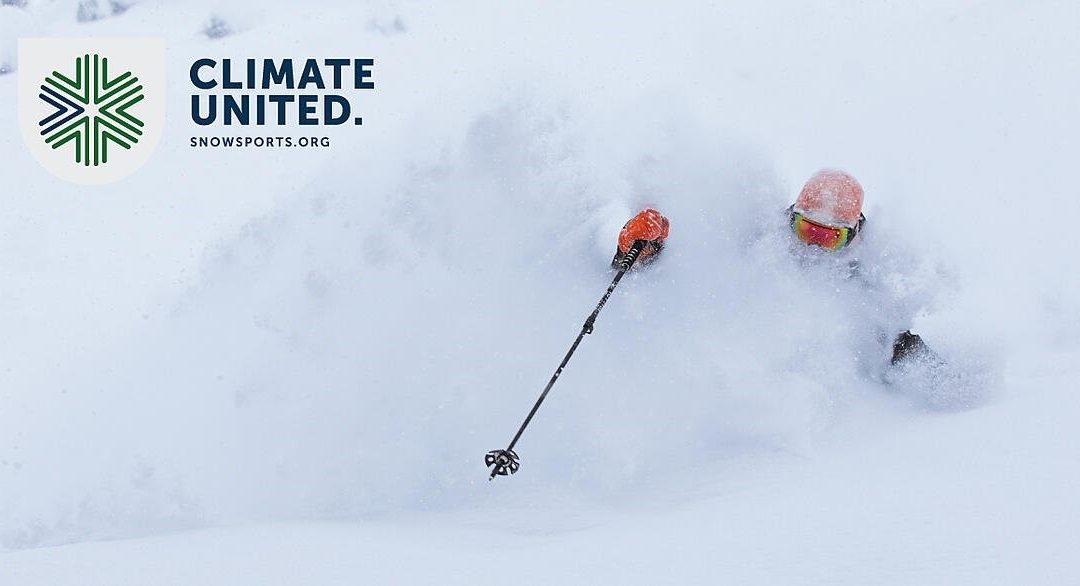 ALBUQUERQUE, N.M. — Sandia Peak Ski Area officials recently announced they will be closed this winter, for the second year in a row.

The lack of snow on the mountain for the past five years has created a snowball effect. For the first time in at least the past 25 years, the ski area will not even make an attempt to open this winter.

“It’s not been snowing in November or really in December, and then it’s ended earlier, so middle of February, early March, and just the total snowfall has been down,” said Ben Abruzzo, Sandia Peak Ski Area general manager.

“On the last week of January, it snowed a little more and we started to get things ready to go and, just, it wasn’t going to happen, you know, trying to operate a ski area for three weeks is a pretty tough call,” Abruzzo said.

The short ski seasons have made it difficult for management to keep the ski area operational.

“Asking someone to leave their job and come work for us for three to four weeks is a tough ask,” Abruzzo said. “All that leads into – when you have those short seasons – obviously it’s greatly reduced revenue, so then it becomes difficult to maintain your equipment, do new things, pay your staff.”

The future for the ski area is unknown.

“We have been working on a mountain coaster that we thought would provide some economic stability for us, and the approval process became extremely cumbersome, very lengthy, and costly, and is on hold for now, and will likely remain so,” Abruzzo said.

Another factor in the decision to close is the staffing shortage that many businesses have faced.

As for Sandia Peak this winter, the tram and the Ten 3 restaurant will still be open.

According to our friends at Snowsports Industries America (SIA) who shared this article, the science says that our winters are becoming shorter, and Sandia Peak is now, unfortunately, seeing this first-hand. For the second season in a row, they’ve decided not to open mainly because of the lack of early-season snow, a shorter winter season impacting operations to the point of impossible.

This event is a stark reminder that the impacts of climate change on our industry are happening right now and that addressing climate change needs to be an urgent priority for every winter outdoor industry business.

By the way, if you are not yet a BRA Retail Member, you can easily opt in to either Regular (no cost) or Distinguished ($100/yr.) Membership via this super simple join form