“Shopping on Social Media Seen Hitting $1.2 Trillion by 2025” by Martine Paris via Bloomberg 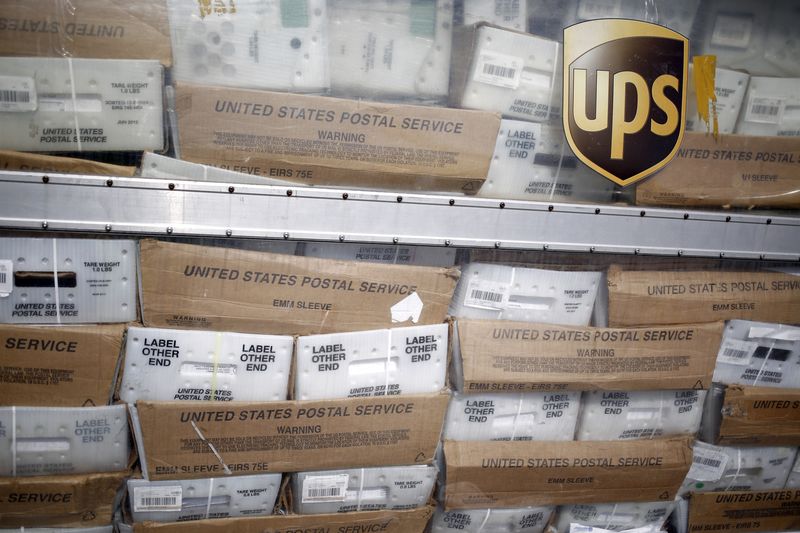 Parcels inside a shipping container at the UPS Worldport facility in Louisville, Kentucky.Photographer: Luke Sharrett/Bloomberg

Shopping on social networks such as Facebook, TikTok and WeChat is going to grow three times faster than sales from traditional channels over the next three years, according to a study released by Accenture.

Social commerce, defined as transactions that take place entirely within the context of a social-media platform, will reach $1.2 trillion by 2025, up from $492 billion in 2021, the consulting company said in the report. The trend is being driven primarily by Gen Z and Millennial consumers, who are expected to account for 62% of the spending.

The most popular products sold via social networks include clothing, consumer electronics and home decor. Beauty and personal care is also seeing growth, with online influencers playing a significant role.

The trend offers good news for mom-and-pop shops: More than half of so-called social buyers surveyed said they are likely to support small businesses over larger retailers and would likely buy from them again. This may allow new brands to build loyalty and gain traction.

Accenture also found that around 3.5 billion people used social media in 2021, spending on average two and a half hours engaged with it per day. The market for social commerce is far less saturated in the U.S. and the U.K. than in China, where 80% of social media users make social-commerce purchases, according to Accenture.

China is expected to remain the most advanced market for social commerce in size and maturity, Accenture said, with the highest growth being posted in developing markets such as India and Brazil.

The study is based on an online study of 10,053 social-media users in China, India, Brazil, the U.S. and the U.K. conducted from Aug. 12 to Sept. 3. It also carried out in-depth interviews in those markets earlier during 2021.

Bloomberg, the global business and financial information and news leader, gives influential decision makers a critical edge by connecting them to a dynamic network of information, people and ideas. The company’s strength – delivering data, news and analytics through innovative technology, quickly and accurately – is at the core of the Bloomberg Terminal. Bloomberg’s enterprise solutions build on the company’s core strength: leveraging technology to allow customers to access, integrate, distribute and manage data and information across organizations more efficiently and effectively. For more articles from this helpful resource, click on the following link: https://www.bloomberg.com/