The Freeride World Tour Has Merged With FIS; Is That a Good Thing? by Steve Andrews via The Inertia 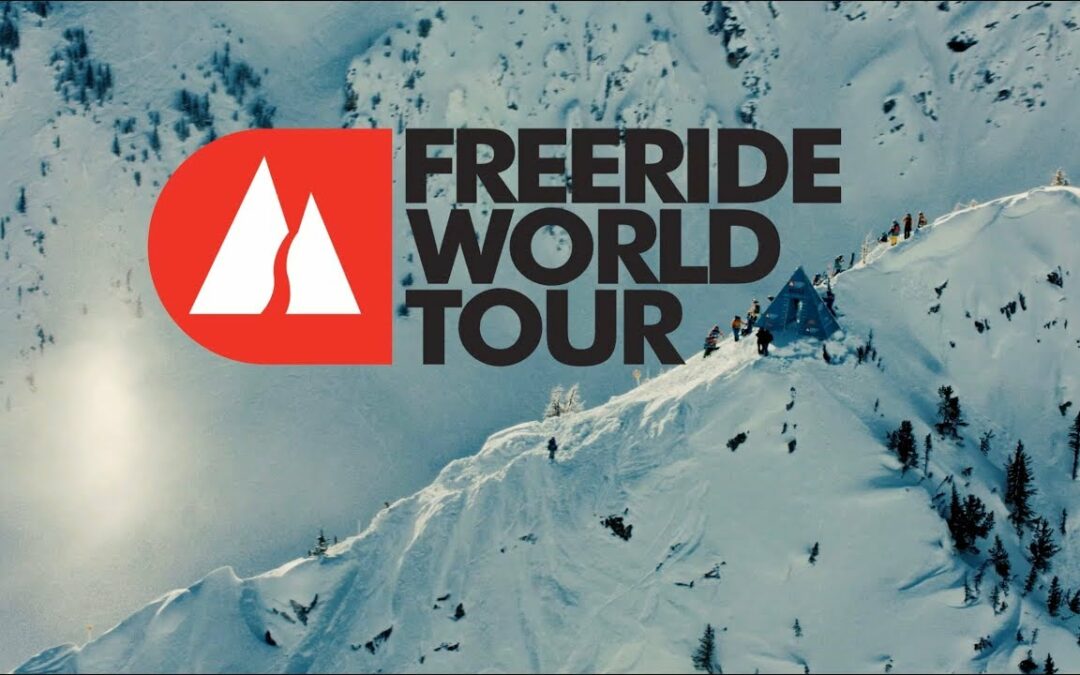 In a surprise move this morning, the Freeride World Tour announced that it’s merging with the Federation Internationale du Ski, or as most know it, FIS. This is the same FIS that oversees all the Olympic ski racing, freestyle, and snowboarding events – meaning that anyone wanting to compete for their country in these sports must first earn their way up the ranks in FIS events.

“We are thrilled to be joining forces with FIS. For our freeride athletes and event organizers, being under the umbrella of the largest winter sports international federation, recognized by the International Olympic Committee, will give them more access to support, increased visibility and additional resources that will ultimately allow the FWT and all of its stakeholders to grow.”
– Nicolas Hale-Woods, FWT CEO

What does this mean for the Freeride World Tour? Well, according to its official statements, not much will change. The FWT organizers will still be handling the day-to-day operation of the events, ensuring that the standards they have set since 2008 remain in place.

“We believe that the culture will not change, the spirit remains the same. Safety, performance, responsibility, inclusivity, and fun,” Hale-Woods said.

While this seems like a positive move, it also sets a clear direction for the Freeride World Tour: they’re aiming for more mainstream viewership. Which makes sense, considering that at the end of the day it’s a business, and more eyeballs on the product is always good for business. But every time you add more cooks to the kitchen, you increase the chances of watering things down to a broader audience. As it is now, it seems as though it’s business as usual, at least for the near future.

But when Hale-Woods mentions inclusivity, it gives me pause. And not because I think the entity shouldn’t be more diverse. No, it comes from personal experience with FIS. I had Olympic aspirations in my youth. But my single mother couldn’t afford to send me traveling around the country to earn the necessary points for inclusion. FIS events are still a rich person’s game, and if they move their qualification system into the FWT, there might be potential for that system to become a bit more exclusive, in my mind. As it is now, the Freeride World Tour qualifying series circuit isn’t exactly cheap, but can be done for a couple grand if you pool resources with a few other competitors and share travel costs. FIS events add a whole extra layer of bureaucracy. And paying the organizational costs is another level of economic commitment (event fees, membership fees to collect points, etc.), and that’s before the travel expenses.

Although it’s easy to understand where the FWT is coming from to help weather the storms of economic downturns and a changing media landscape, it’s a simple case of, “Be careful what you wish for.” FIS will undoubtedly want to make their mark on the tour, and how that looks is usually by making events more generic and predictable for a mass audience. For a sport that prides itself on its unpredictability – both in the conditions of the day and in where the riders choose their line, that could spell trouble. Can FIS cope with a format where everyone’s run is different? When and where will their input be valuable? More money often means more complications. Hopefully, it means a more solid career path for these athletes who put everything on the line for the fans, and the glory.

Again, to me, this is absolutely a certainty when it comes to modern competitions: circuits like the Natural Selection Tour are in an even better position to be a more core alternative. While the NST is still in its early stages, if they’re able to use that flexibility of being a smaller tour without the bureaucracy to answer to, they can more quickly adapt to athlete progression and the wants, and needs, of the viewer. This is exciting, considering how much athletes are raising the bar nowadays. Variety is the spice of life, so the more options both athlete and viewer has to dial into their respective interests, the better the respective sports will be. But I could be wrong. Maybe the FIS-FWT merger will be a game changer. I have my doubts.