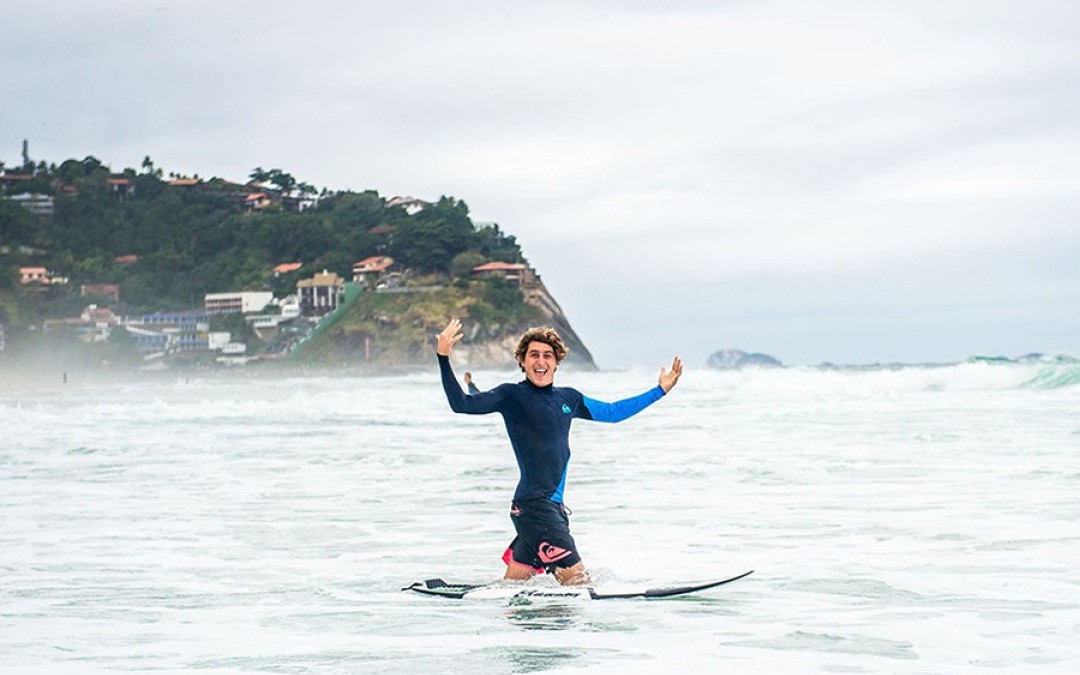 YOUR CHOICES FOR BEST SURFER, MOVIE OF THE YEAR, BEST BARREL AND MORE FOR 2019

In case you hadn’t heard, last Thursday was the capital-b Biggest Night in Surfing. It was a big ol’ party at Turtle Bay Resort on the North Shore of Oahu, where elite surfers dressed to the nines, The Mattson 2 melted some faces and gorgeous bronze statues were handed to the year’s most impressive surfers.

One of the biggest shifts in our sweeping overhaul of the Awards this year was that all the winners in the live show were crowned by the Surfer Awards Academy, consisting of nearly 50 experts and icons like Gerry Lopez, Bruce Irons, Albee Layer, Taylor Steele, Carissa Moore and many many more (the only exception to this rule is the award for Battle of the Vlogs, which was awarded based on the Fan Favorite Poll). The Academy was broken into panels of 10 judges based on their specific expertise, and judges couldn’t vote in categories they were nominated in, of course (you can see the full results voted by the Academy here)).

But we didn’t just want to know how surfing’s elite felt about the year in surfing, so we decided to do a Fan Favorite Poll to run in tandem with the Academy vote. The fan poll winners may not be crowned on the night of the big show, but it certainly does give a different kind of bragging rights to the winners—the people’s champs, as they were.

What follows are your picks for the Surfer Awards Fan Favorites, which are the results of nearly 26,000 ballots cast. To be honest, some of your picks are kind of shocking, and I think they say something about a) how fired up the European surf scene is on their own, and b) how despite social media following not being one of the criterion listed for any award, it was a huge factor nonetheless.

Whether you agree or disagree with the Fan Favorite Poll results, feel free to sound off in the comment section below. And if you’d like to see a different outcome next year, be sure to cast a ballot and spread the word about voting when the polls open. That’s democracy, baby!

Men’s Best Surfer
(Criteria: Impact, performance and consistency. The surfer who made the biggest, boldest mark on surfing in 2019)

Women’s Best Surfer
(Criteria: Impact, performance and consistency. The surfer who made the biggest, boldest mark on surfing in 2019)

Movie of the Year
(Criteria: Creativity, quality of surf action and cinematography in a film over 20 minutes)

Best Short
(Criteria: Creativity, quality of surf action and cinematography in a film under 20 minutes)

Men’s Best Style
(Criteria: Grace, flow and personality in a film or short)

1. Michael February in “Nu Rythmo”
2. Craig Anderson in “The Quieter You Are, The More You Can Hear”
3. Torren Martyn in “Tesoro Enterrado”
4. Bryce Young in “Zone Frequency”
5. Alex Knost in “Tan Madonna”
6. Derrick Disney in “Rolling Review”

Women’s Best Style
(Criteria: Grace, flow and personality in a film or short)