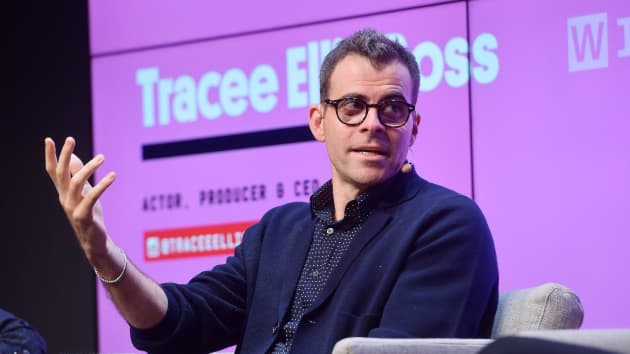 TikTok usage is spiking among young Americans at the expense of Instagram, according to survey findings published by Forrester.

This year, 63% of Americans between the ages of 12 and 17 used TikTok on a weekly basis, compared with 57% for Instagram, Forrester wrote in a blog post on Thursday, citing data from a survey the research firm conducted. In 2020, Instagram led that demographic, with 61% of kids on the platform, while TikTok had 50%.

Instagram’s recent struggles have been widely reported of late, starting with a series in the Wall Street Journal, based on internal research from parent company Facebook, now known as Meta, that was released by a whistleblower. In an effort to keep users on the app, Facebook disregarded its own data showing the harmful effects of Instagram, particularly on young girls, the research showed.

Facebook announced last month that it would alter its services, including Instagram, to better appeal to consumers between the ages of 18 and 29. At the time, CEO Mark Zuckerberg noted that TikTok in particular had emerged as “one of the most effective competitors that we have ever faced.”

Zuckerberg said the company will make its full-screen video Reels feature a central focus of both Facebook and Instagram in the coming year. The company launched Reels in 2020 as a direct response to TikTok, whose full-screen video feed format has since been copied by Snap, YouTube, Reddit and other social media services.

“We heard from Gen Z youth that they find TikTok to be funnier and more positive versus other social media platforms,” said Mike Proulx, an analyst at Forrester, in an email. “One of its strongest differentiators is its creator community. While TikTok’s features and functionality can be lifted by its competition, a sense of community is the secret sauce that can’t be simply copy and pasted into another social media platform, no matter how much money the competition ‘incentivizes’ creators with.”

TikTok, however, is not the top social media app among American Gen Z. That distinction belongs to Google’s YouTube, which in 2021 is used weekly by 72% of American teenagers, up from 69% in 2020, Forrester said. Snapchat is used weekly by 54% of U.S. Gen Z, which is flat compared to 2020.

CNBC is the recognized world leader in business news and provides real-time financial market coverage and business content consumed by more than 355 million people per month across all platforms. The network’s 14 live hours a day of business programming in North America (weekdays from 5:00 a.m. – 7:00 p.m. ET) is produced at CNBC’s global headquarters in Englewood Cliffs, N.J., and includes reports from CNBC News bureaus worldwide. CNBC at night features a mix of new reality programming, CNBC’s highly successful series produced exclusively for CNBC and a number of distinctive in-house documentaries.