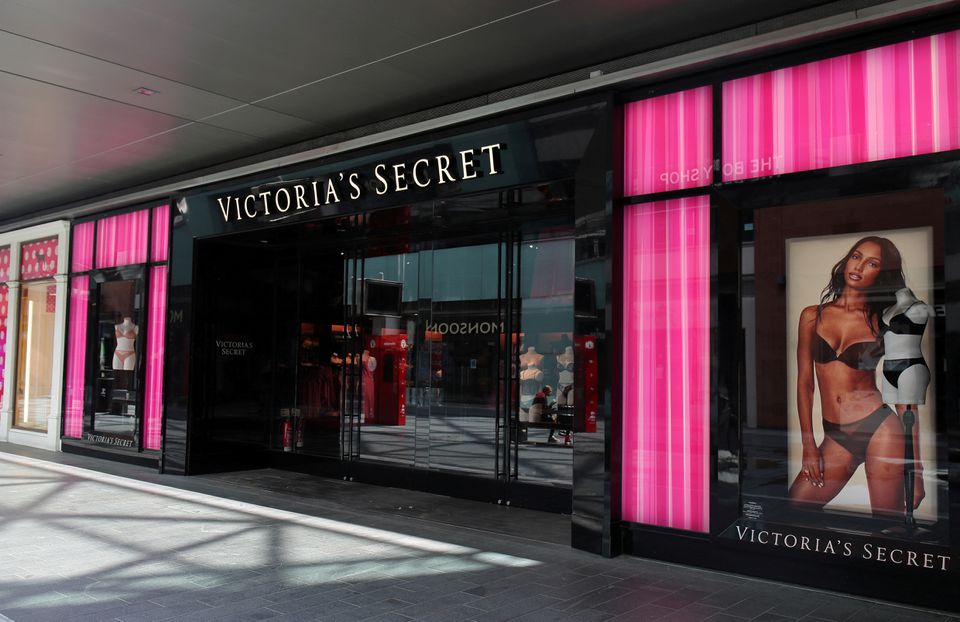 Gap was the latest retailer to report a slump in apparel shopping for the second-quarter, saying on Thursday that net sales slumped 8% from a year earlier to $3.86 billion. Earlier this month, executives at U.S. giants Walmart (WMT.N) and Target (TGT.N) offered deep discounts and rollbacks on clothing.

Deep discounts on apparel, especially at Old Navy, hurt the company’s margins. Old Navy stores were not able to sell certain sizes and styles, while Gap struggled with mix imbalances for items including “mid-tops and casual shorts,” O’Connell said.

Shoppers may see more promotions as the company keeps clearing inventory. In a Thursday earnings, O’Connell said she expects inventory levels in the third-quarter to be similar to Q2, with improvements in the fourth-quarter.

Sales at U.S. apparel and accessory retailers have largely flatlined. Over the 12-months through July they averaged month-over-month growth of just 0.2%, according to Census Bureau data.

At Hollister, the lower-priced line at Abercrombie and Fitch, sales declined 15% in the second-quarter compared to last year, the company said on Thursday, with trends moving away from pants styles and core categories. Abercrombie sales were up 5%.

This week, Victoria’s Secret (VSCO.N), Urban Outfitters and Kohl’s (KSS.N) told analysts in conference calls that shoppers are only buying certain types of garments. The companies gave no specific examples but a search of the Victoria’s Secret website showed Victoria’s Secret shoppers buying bras on sale at two-for-$52, while its PINK line for younger shoppers appeared to have trouble moving a $52.95 pair of joggers.

“We will be very prudent on our purchases” of apparel “for the back half of the year,” Victoria’s Secret Chief Executive Martin Waters said during the company’s earnings call Thursday.

Kohl’s said sales slipped for junior’s apparel in the second quarter because designs were “too much fashion, not enough of the basics.” Women’s apparel outperformed other categories.

“Some of the fashion choices were a little too young, I would say. That’s been course-corrected,” Kohl’s CEO Michelle Gass said on a Tuesday earnings call. “I’d say one of the things that has hurt us is with all (the) supply chain disruption that’s happened, we were not able to get in and out of some of those items.”

Walmart and Target both struggled to sell apparel that arrived a few seasons late, and are aggressively cutting prices. Target said last week that one bright spot was “meaningful growth” in sales of trendy women’s clothing.

Macy’s and Kohl’s said demand was solid for dressy-looks and work-ready clothing. Kohl’s said women’s and men’s “elevated casual” styles outperformed as more people returned to work. It has been investing in dressy styles from brands including Simply Vera, Lauren Conrad and Nine West, for customers who are working in offices more often. Still, it is planning clearance events to move unwanted items.

Arriana McLymore reports on the business of law, including diversity in the profession, corporate practices, legal education and attorney career life cycles.

Founded in 1851, Reuters has remained true to the Trust Principles of independence, integrity and freedom from bias, working relentlessly to bring news from the source and from every corner of the world. Visit their resourceful site by clicking: https://www.reuters.com/