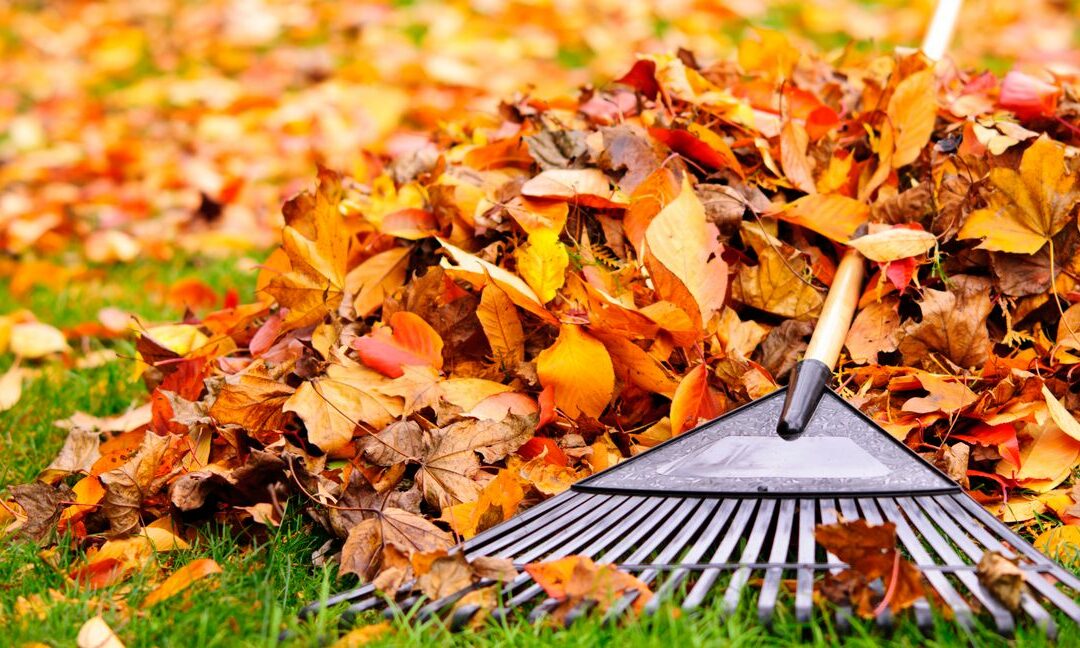 Consumers are spending and shopping early, but inflation is still squeezing their budgets. Retailers have their work cut out for them this season.

All year, inflation, plus late-pandemic changes in how people work and play, has skewed consumer behavior and discretionary spending, casting uncertainty over the holiday period. The September retail sales report from last week offers some clues into how the season may unfold.

The end of the month marked the beginning of the industry’s “critical golden quarter,” and, in short, retailers have their work cut out for them, according to GlobalData Managing Director Neil Saunders.

“We maintain our view that the year will end on a reasonable note – although we caution that the boom times of last year will not repeat themselves,” he said in emailed comments. “We also believe that retailers will have to work very hard for gains over the holidays, including by discounting and promoting. This will come at the expense of margins and profits, and we expect to see some weak trading numbers as we enter the new year.”

Retail sales rose 7.1% in September in the segments followed by Retail Dive (which doesn’t include grocery, gas or restaurants). Overall inflation also remained stubbornly high in the month at 8.2%, so, while consumers are spending, they’re getting less for their money, and volumes are therefore down in many categories.

This wasn’t a terrible result for retail, especially considering that consumers are spending more on dining out, travel and entertainment, according to Wells Fargo economists.

“Consumer goods purchases are slowing, but not collapsing,” economists Tim Quinlan and Shannon Seery said in emailed comments. “Inflation-adjusted retail sales have more or less moved sideways for the past year and a half; an impressive feat when inflation is running at a 40-year high.”

That’s not true for every segment. Despite the introduction of the new iPhone during the period, for example, electronics sales took a 9% dive in September. It’s been a rough year for the space, and the holidays may not offer a reprieve.

“The expensive and discretionary nature of most electronics means that far fewer people are willing to commit to buying new devices than during the past couple of years,” GlobalData’s Saunders said in emailed comments. “This long trend of underperformance of electronics this year does not bode well for the Black Friday period which is traditionally a boom period for the category.”

A healthy 11.5% rise in e-commerce during the month suggests that people are shopping early for the holidays, which research shows is, for some, to help stretch strained budgets.

“Early holiday shopping is a big theme this year. A quarter of holiday shoppers planned to begin prior to September 30 and half are set to begin before October 31,” Bankrate Senior Industry Analyst Ted Rossman said in emailed comments, noting that Amazon and Target kicked off holiday sales early this month. “When we get the October figures in a few weeks, I think we’ll see further evidence of early holiday shopping.”

Consumers will be looking for good deals, and the holidays are likely to be highly promotional in light of many retailers’ high levels of inventory, especially in seasonal categories like apparel, according to Fitch Senior Director David Silverman.

“But sales were uneven across retail categories and inflation is the main factor that is determining how much shoppers are willing to spend,” he said in a statement, adding that consumers are already resorting to credit options and dipping into their savings to pay for their purchases. “Shoppers are looking for bargains and value in the current economic environment and even more so as we head into the holiday season.”