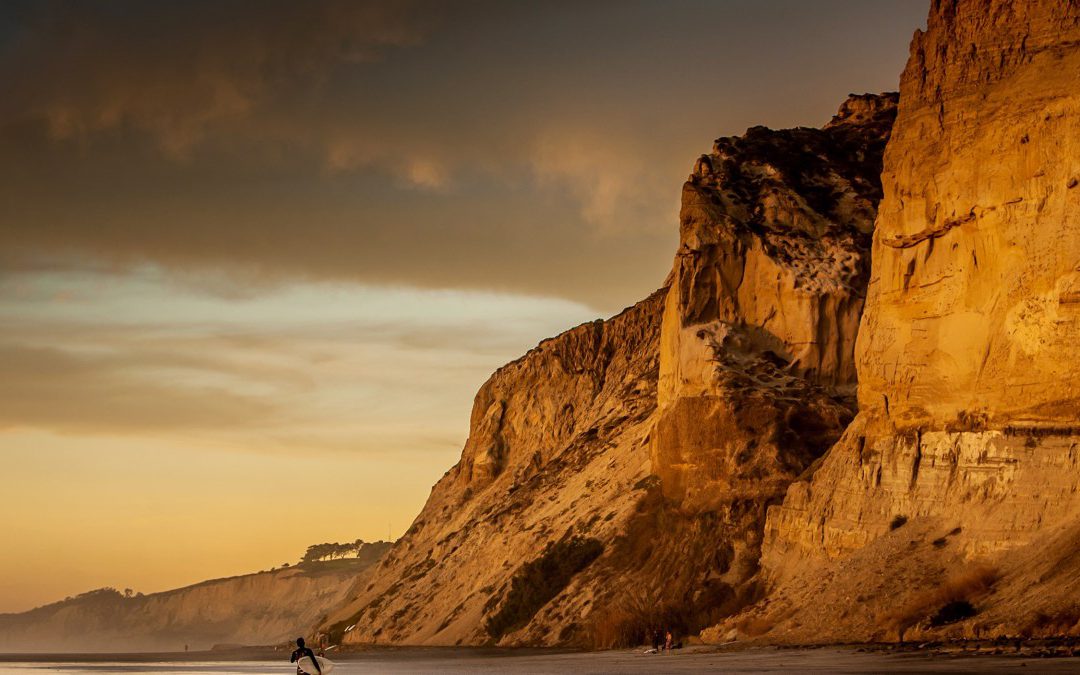 Last week, Congress passed the Great American Outdoors Act (GAOA) with sweeping bipartisan support, which President Trump is expected to sign after tweeting his support back in early March. “When I sign it into law,” the president’s tweet reads, “it will be HISTORIC for our beautiful public lands.”

If signed by the commander in chief, the GAOA, as proposed, would annually (and indefinitely) deliver $900 million in energy development tax revenues garnered from federal land and water to the Land and Water Conservation Fund (LWCF), as well as $6.5 billion over the course of 5 years to the Restore Our Parks Act.

“The passage of the Great American Outdoors Act is a major win for our beaches and all of us who enjoy them,” Pete Stauffer, Surfrider’s Environmental Director, told SURFER.

Supporters of the bill say that it will create at least 100,000 jobs while restoring national parks and repairing trails and forest systems. According to Surfrider, the act is a desperately needed win for our exploited public land and water, and the communities thereabout.

“When President Kennedy signed the LWCF into law, his vision was based on a simple concept: take revenues from offshore oil and gas production to protect parks, open spaces, sensitive habitat and to improve recreational opportunities across the U.S,” explains Surfrider in a recent blog post. “Surfrider is adamantly opposed to new offshore drilling, but we believe it makes sense to direct a percentage of royalties from leases issued in the past to help support conservation. Unfortunately, the program has never been fully funded over the past 55 years.

“For over 50 years, the Land and Water Conservation Fund has protected outstanding coastal areas across the U.S. These include iconic surfing destinations like San Onofre State Beach and Huntington Beach Pier in California,” says Stauffer. “Not only do LWCF funds help protect these places, they also fund amenities such as bathrooms, parking and lifeguard towers that benefit surfers.” (Read Surfrider Foundation’s report on how LWCF has benefitted coastal recreational areas across the U.S. (Downloadable PDF.)

But is it possible the passing of this act could enable further offshore drilling and natural resource excavation?

It might be easy to think so, but Surfrider Foundation doesn’t see it that way: “The LWCF is funded by royalties from existing oil and gas leases that were issued in the past, many of which have been in place for decades. The original LWCF, passed over fifty years ago, established that a certain percentage of these royalties should go back to conservation, but Congress has increasingly diverted for other purposes. The passage of the Great American Outdoors Act will ensure that Congress upholds its original promise to the American people to fund the LWCF.”

The president, who again tweeted in support of the bill this past week, has less than 10 days left to sign it into law. If signed into law, will the bill offset the recent NEPA rollbacks? No, but it might make your walk to the beach a little easier, your trip to the public restroom a little more pleasant, and the reassuring presence of lifeguards a little less few and far between — an overall benefit to surfers, beachgoers, and other aquatic enthusiasts alike.